For the Love of Goats and Sheep

I think goats and sheep are two of the most photogenic animals. No matter where I see them, I am drawn to them like nomads to goats and sheep. 😛 I find the mountain goats and sheep especially interesting because of their association with nomads in various parts of India. I could spend hours just watching them graze, bleat to warn and communicate and poop like there is no tomorrow and repeat. At the end of the session, I come away feeling as if I meditated for hours and smelling like sheep dung myself.

While trekking to Indrahar Pass in Himachal Pradesh, I met several Gaddis, semi-nomadic shepherds of the region. I spent a great deal of time understanding their lifestyle and how their trade was coming to an end over a cup of goat milk tea. I’ll be honest the tea turned my stomach.

In my free time during the trek, I escaped drinking tea and instead followed the goats and sheep with my camera in tow. Initially, they looked at me suspiciously. Once a mamma sheep even warned me by thumping her hoof hard on the ground for getting too close to her lamb.  At another time I got head-butted for petting a lamb. But I’m not the “once butted twice shy” kind of a girl, I continued to go after them. It turned out they realised I was plain stupid and didn’t mean any harm and accepted me.

Here are some photos from the trek 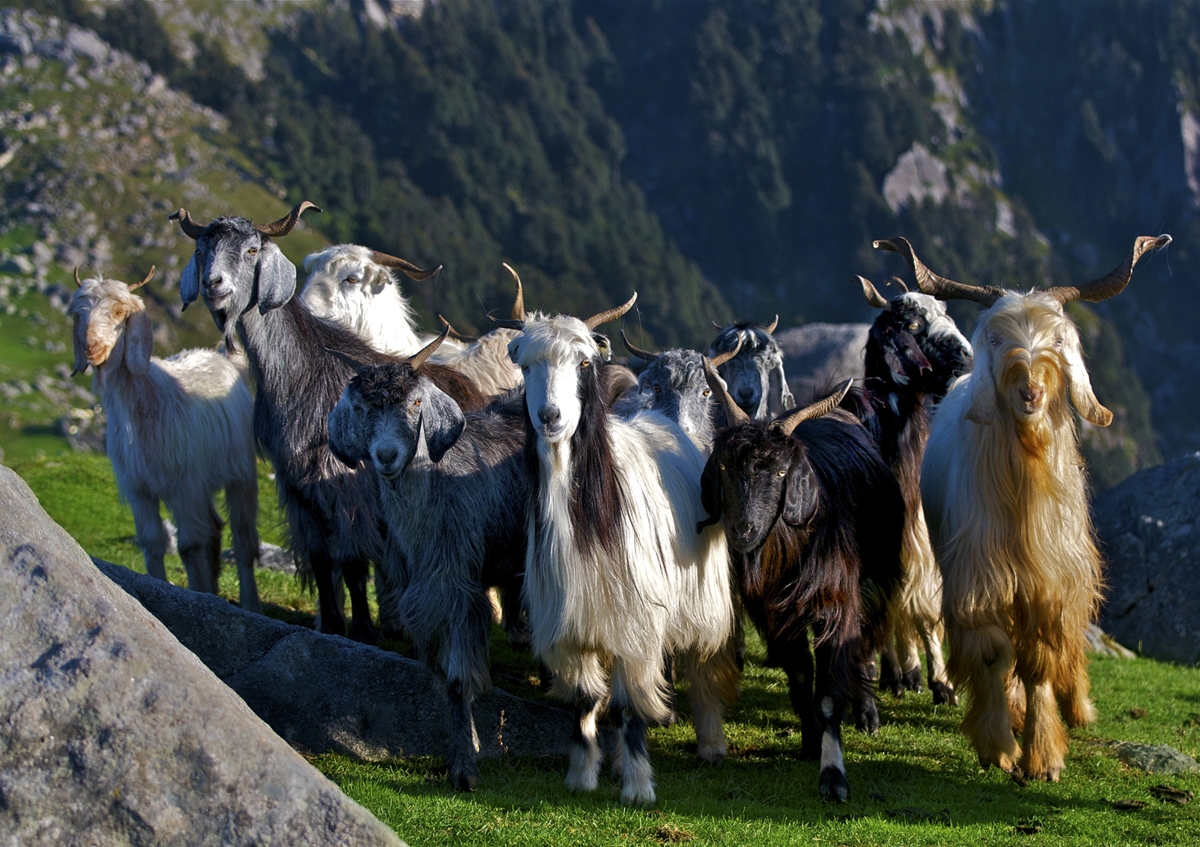 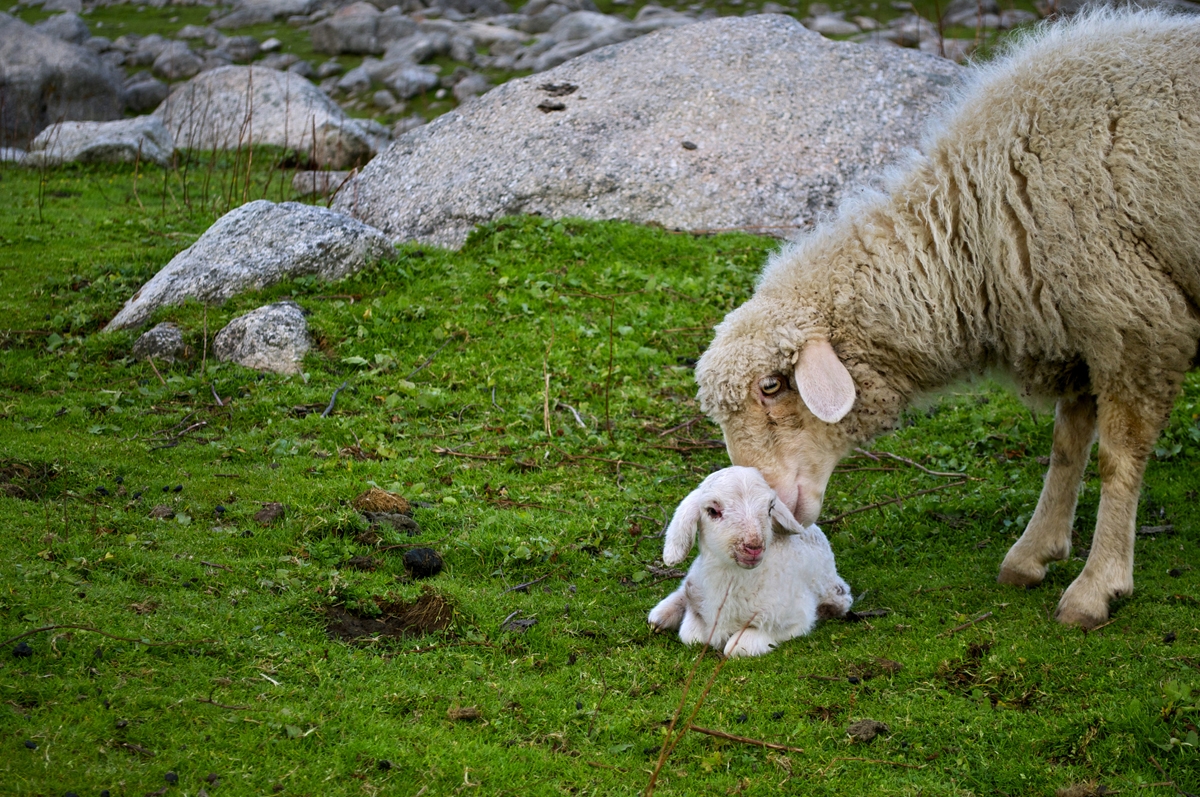 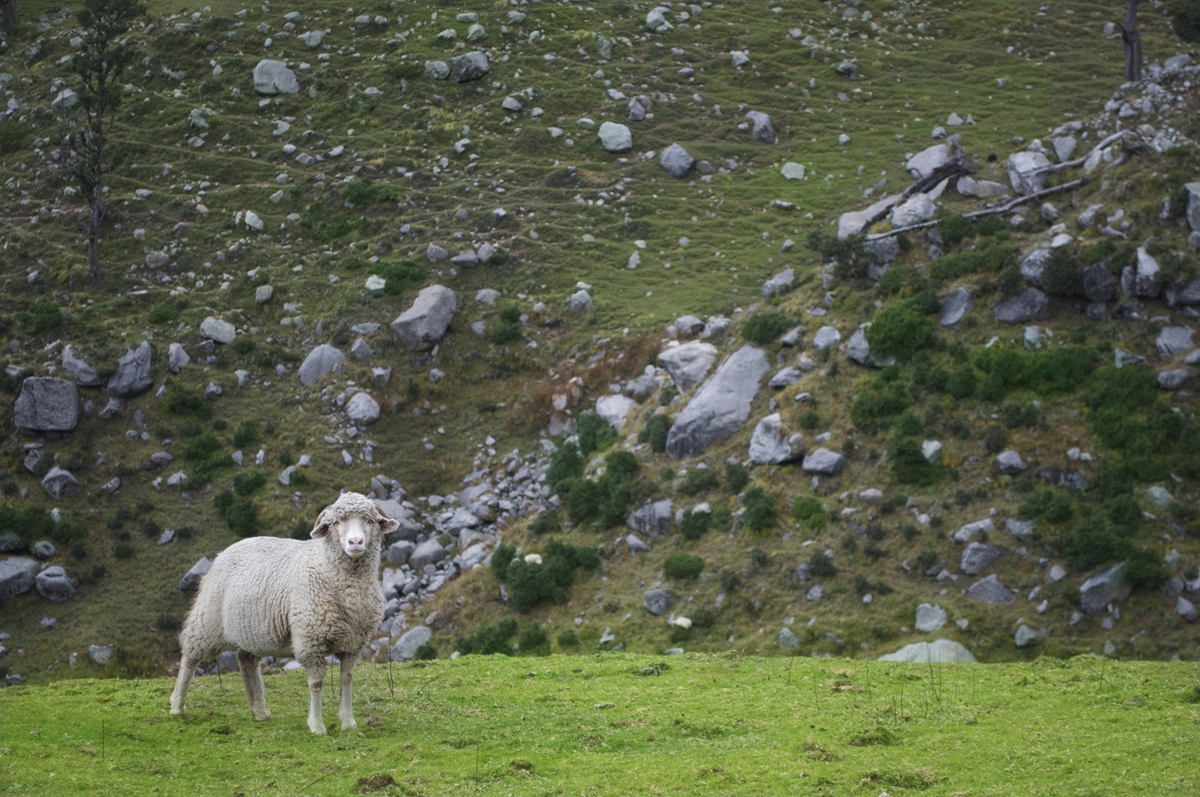 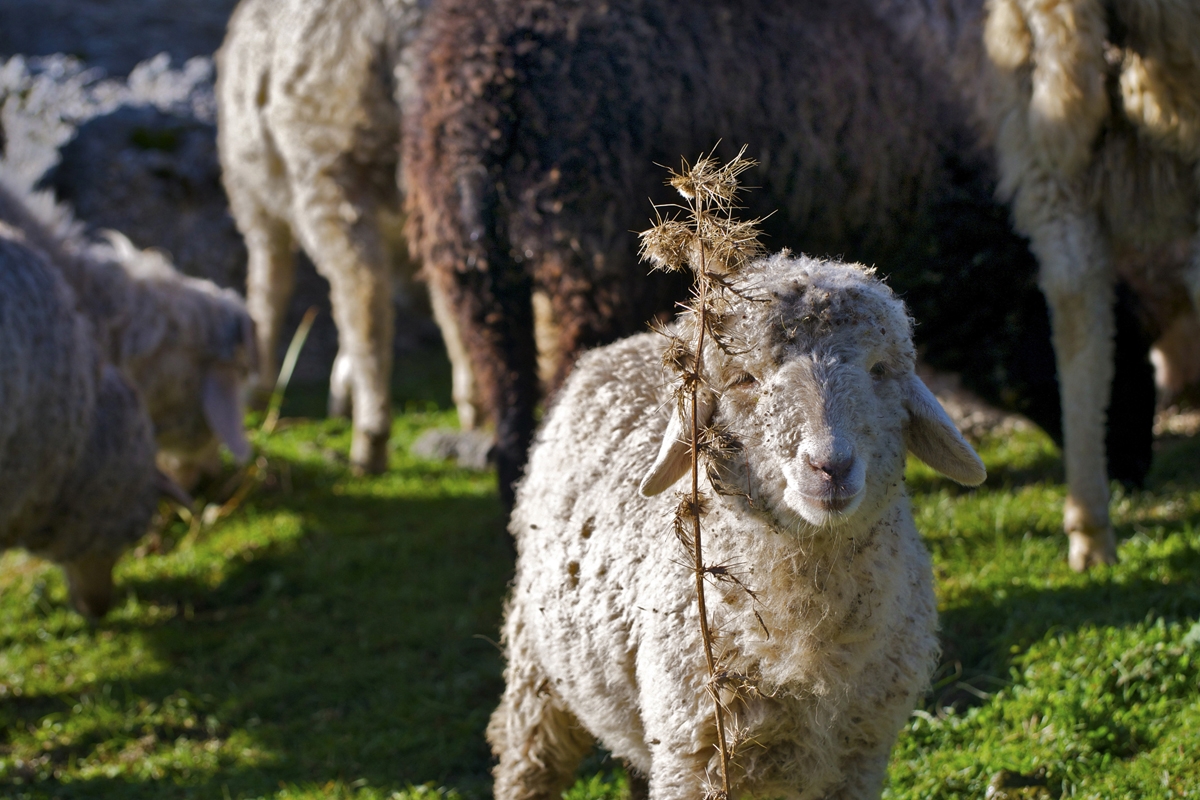 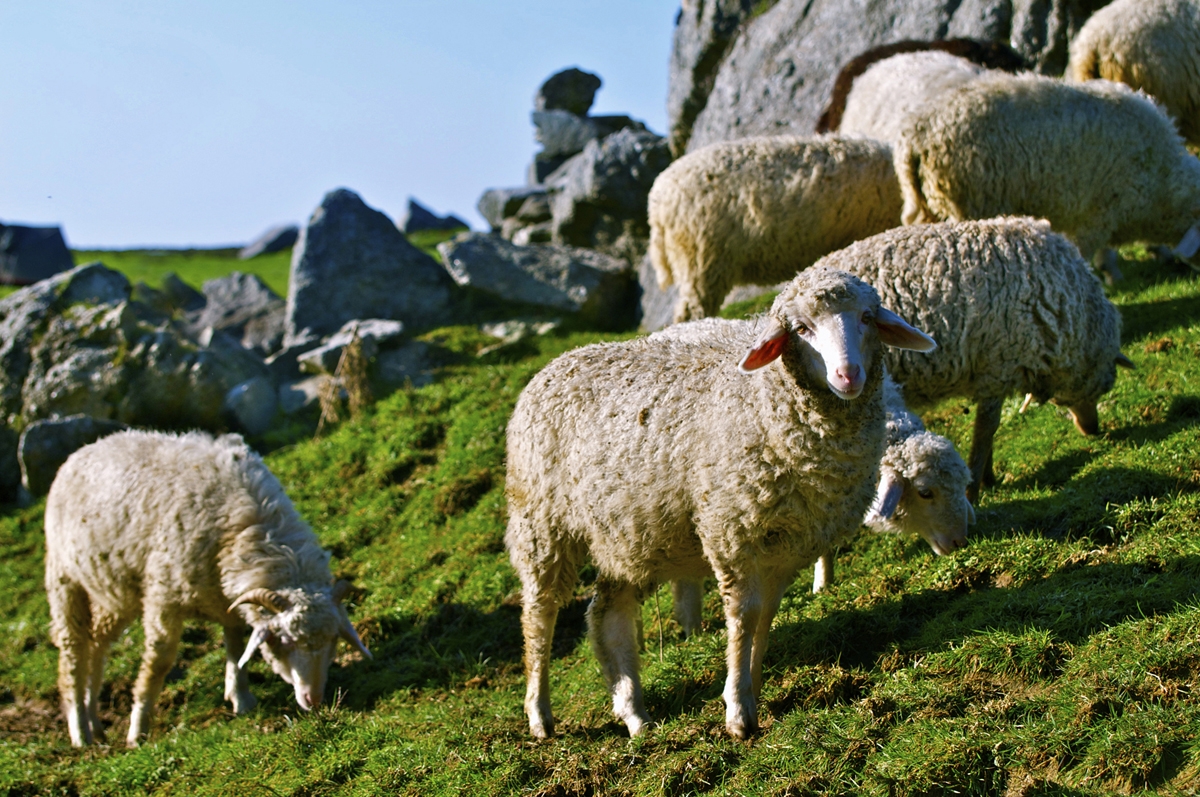 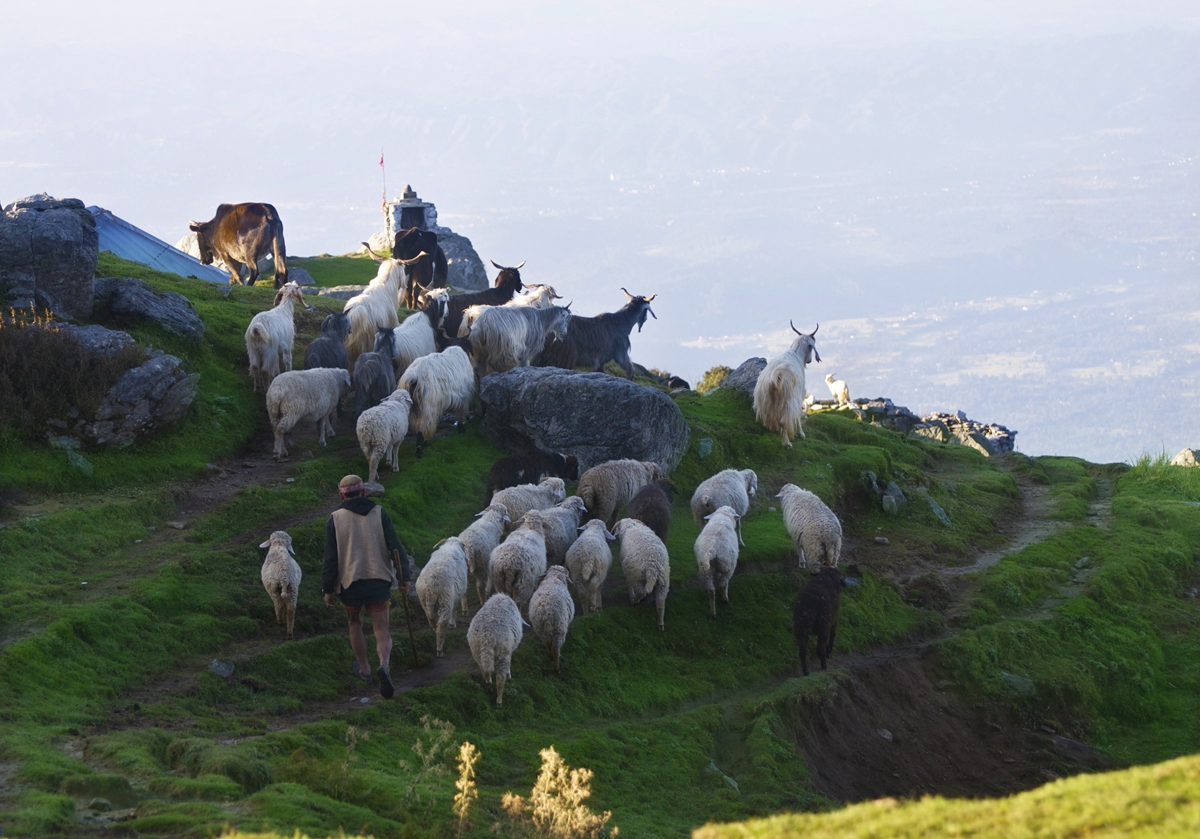 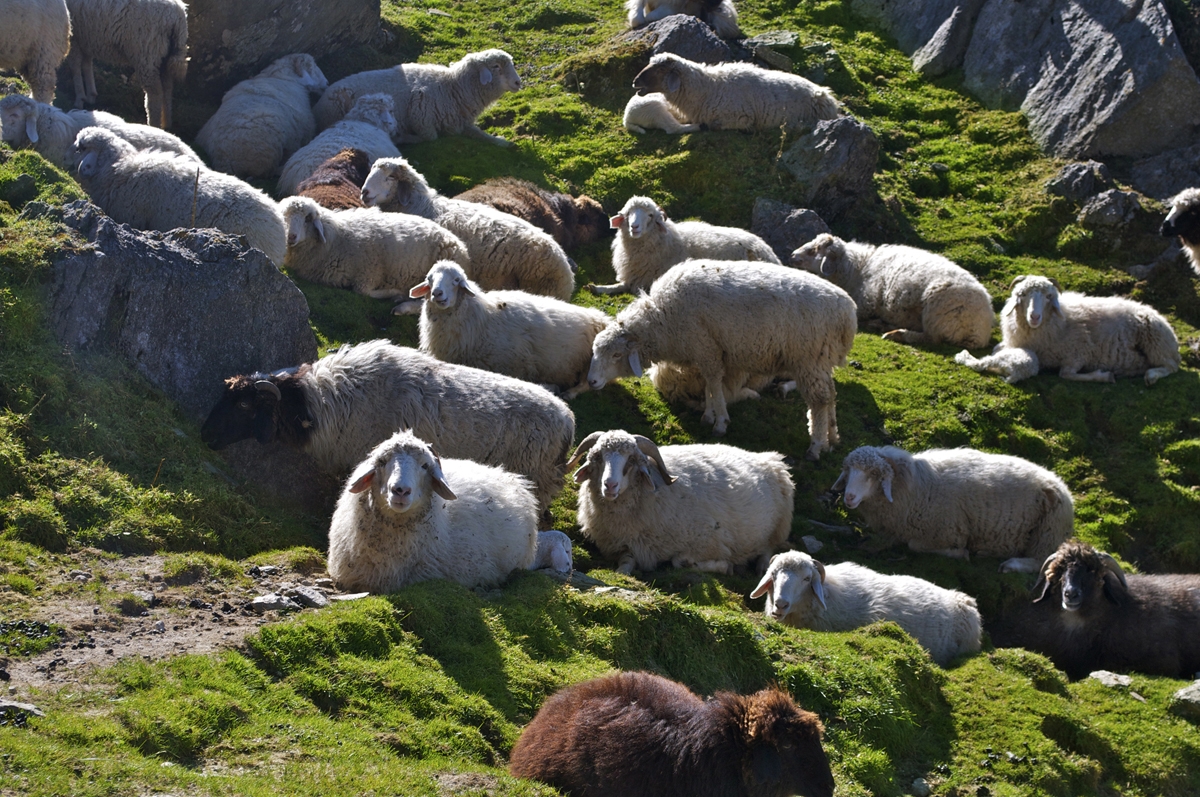 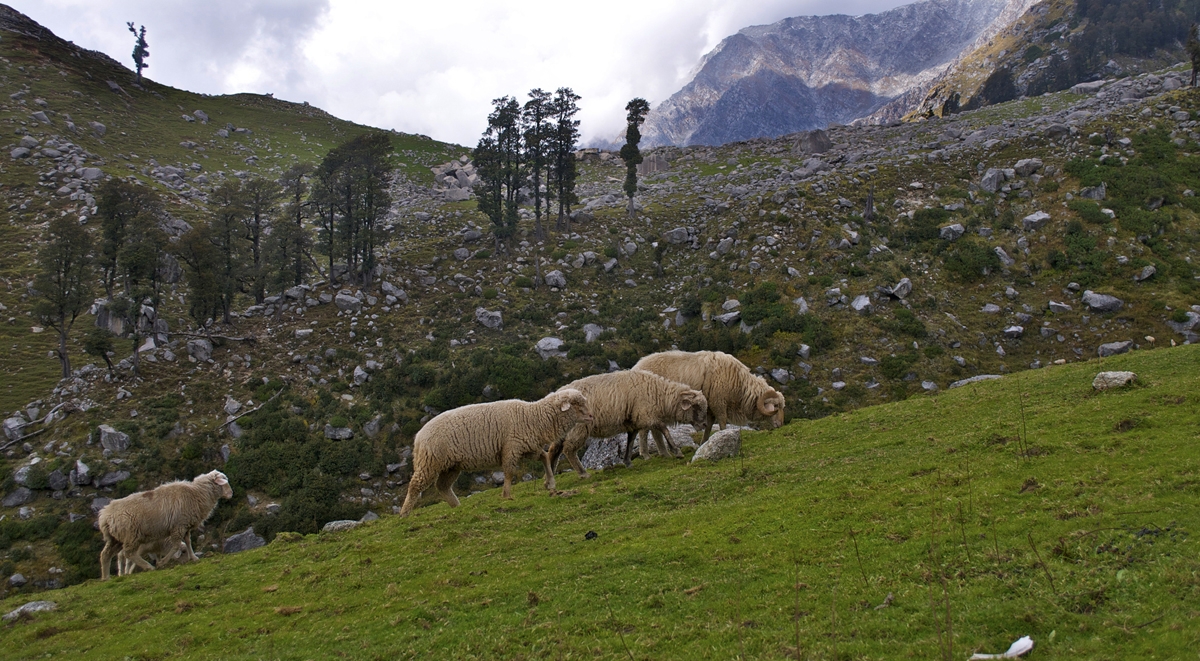 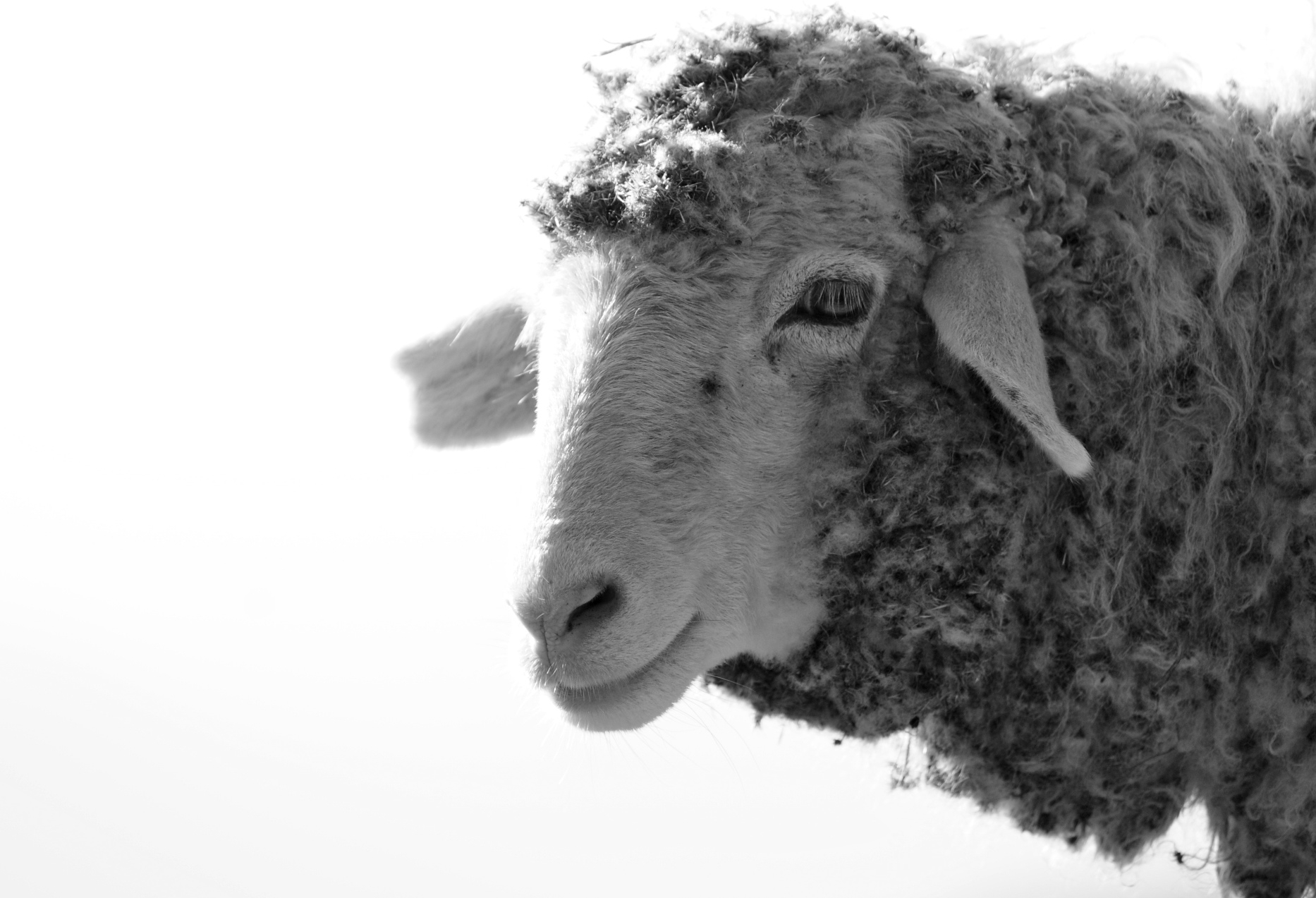 10 photos to inspire you to visit the Cotswolds, England

Beautiful sunsets from around the world: The new therapy I’m addicted to

My favourite things to do in Hamburg – a weekend itinerary

Connecting with Nature – The Spring Collection

Evening primrose looking glorious even in its afte

They say Norway has some of the best fjords in the

A lifer or first pheasant of my life. One of the c

I’ve been spending the past few weekends followi